What is it about Barbican residents who are either Alderpersons or Common Councillors for Wards other than Aldersgate or Cripplegate? There are several amongst us but, as revealed by two of them considering the 1 Golden Lane planning application at Planning and Transportation Committee on 1 November, they rarely show concern for their fellow residents. They were amongst those voting for the proposal, 14 to 12. The meeting can be followed on the City Corporation YouTube channel. 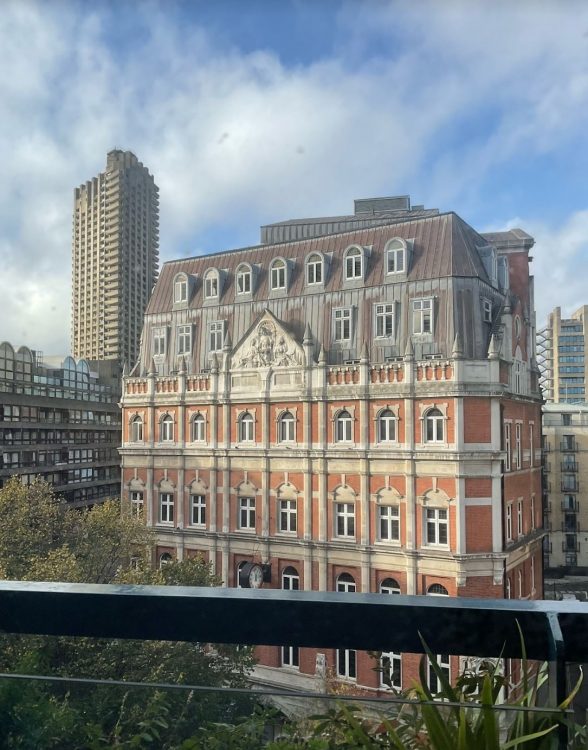 The planning application affected the residential amenity of flats in, at least, three Barbican blocks, as well as others outside the Estate. However, a resident Alderman took up seven minutes of debating time in proposing motions to protect already well protected trees but failed to express any concern for the need to protect our residential amenity.

The other, a Common Councillor since well before the turn of the Century, applied his vast experience in heckling female Members, something which the Chair refused to even comment on, let alone sanction. This Common Councillor, a pro-office development lawyer, had the temerity to criticise fellow Members for running a fine toothcomb through planning legislation to find grounds for refusal. Again, no mention of protecting residential amenity, although, the proposal would add a mere 2,000 to the 1.2 million square metres of additional office space already in the pipeline.

Of course, it’s not just Barbican residents who represent Wards other than Aldersgate and Cripplegate who have no care for our residential amenity. In 2017, planning permission was granted for the destruction of Bernard Morgan House and its replacement by the Denizen, now known as Clarendon Court. The vote for approval – 13 to 10 – was generally accepted to be as the result of an amendment proposed by a former Lord Mayor. The same former Lord Mayor who, a few days later, joined a consultancy which numbered the developer amongst its clients.

The amendment proposed an additional contribution to City Corporation’s affordable housing fund in the event that, if, after the sale of 75% of the flats, the developer’s profit was in excess of that estimated at the time of approval. Last month, the possibility of any hope of an additional payment was laid to rest without any publicity, other than the following in the Agenda for 1 November‘s Planning and Transportation Committee under Delegated decisions of the Chief Planning Officer and Development Director:

This article appeared in the Winter edition of Barbican Life, December 2022