Architecture and Light at the Barbican

Architecture and Light at the Barbican

Architectural photographer, Alan Ainsworth, discusses the hugely significant importance of light in the context of the Estate’s architectural design and ambience. 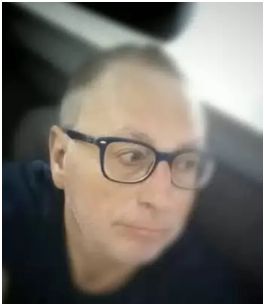 Barbican residents often speak about the special nature of the Barbican as a place in which to live. As an architectural photographer I am always looking for that special factor which makes people feel there is a ‘sense of place’. I’m very familiar with the Barbican – I’ve lived nearby for 15 years – but recently I began to notice how the Barbican space is transformed by the light which emerges from between, around and above the shapes of the buildings and the remarkable effects they have when they meet the textures of the surfaces. I started to wonder whether these lines of light might be a factor shaping people’s appreciation of the space. So I began researching and photographing the place of light in the designs of the Barbican and the eventual result is my new book, The Barbican: Architecture and Light.

If you’ve had a chance to look at the Barbican’s current exhibitions about Chamberlin, Powell and Bon and the design of the building itself, you’ll know that the architects definitely had clear ideas about the nature of the living space they were designing. They drew on a range of influences rooted in English (particularly London) traditions but reflecting European ambience all with the latest technology. CP&B’s plans for the Barbican experimented with ways in which these precedents might be reinvigorated in the modern age through the creation of living spaces with schools, theatres, concert halls and cinemas close by, surrounded by formal landscaping and underground parking in a private enclave of luxury flats. 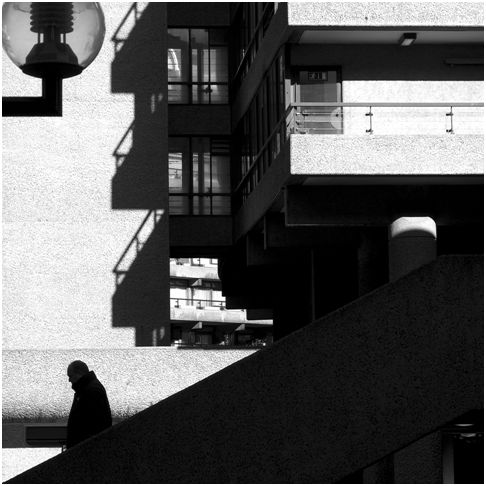 As I researched the history of the Barbican design I came to realize that the way the architects envisaged light was no accident. Working with an almost blank canvas after extensive wartime bomb damage, CP&B were able to plan the estate and the way in which the buildings related to each other as a whole. Secluded from its surroundings, light within the Barbican has its own logic – we do not see shadows intruding from nearby buildings. Then there is the abundance of space and the way the spaces are arranged changes the light. In formal but asymmetrical designs, the total open space area is twice the area of the entire Barbican site as a result of additional space provided by the podium and other levels. The ingenious way in which the Barbican was designed on multiple levels  – building space over vehicle parking, pedestrian ways and terracing over housing, arcades passing through or beneath buildings – ‘shaped’ the light within the complex, creating ‘traps’ and ‘channels’ for light which merge in ever-shifting combinations.

I soon discovered that a preoccupation with the groupings of buildings and the spaces they embrace was rooted in the strong sense of place ingrained in the work of CP&B. Frank Woods, who took over leadership of the firm in 1985, told me that all CP&B’s work ‘demonstrated a clear intention to create “a place”– the place came first in order to create a context in which the buildings could be designed.’ As early as 1951, Geoffrey Powell had explained that the internal spaces and the relationships between the buildings in his winning designs for the nearby Golden Lane Estate were as important as the actual buildings. Frank Woods also told me that ‘the relationship between the buildings in this place-making process was concerned with allowing the penetration of daylight where it was most needed in order that the buildings did not overshadow the place’. ‘Much attention was devoted to the design of the tower blocks at Barbican’ Frank told me, ‘where a conscious attempt to avoid a rectangular plan was made, resulting in the triangular plan form which minimises the mass of the building as one moves around it.’ 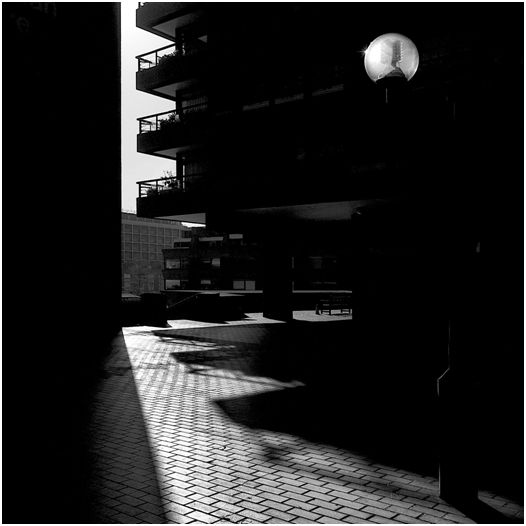 So the play of light in the Barbican’s open spaces was a product of CP&B’s concern for spatial layout. This can be seen when the sun streaks through the complex and plays across the shapes and textures of the buildings. The result is a collage of deep shadows juxtaposed with bright lines of light that change constantly within the abundant spaces. The multiplicity of lines and shapes, both positive and negative, catch and channel light in remarkable ways. Straight lines run horizontally, diagonally and vertically up staircases, counter-posed in many cases by the jagged line of the edges of the towers. As these multiple shapes combine with shadows moving slowly across the built landscape, a series of geometrical patterns emerge. Shadows form in different planes and the effect of this gradually changing montage can be mesmerising. The round globe lighting fixtures counteract the lines of the buildings and, when caught in the sunlight against shadow, seem like glowing bulbs. Plate glass windows create reflections of light and shapes and multiply the criss-cross patterns from the buildings.

Another factor is the way in which the shafts of light animate the Barbican’s numerous design details: spherical exterior lights, mounted singly and in pairs on free-standing lampposts or in clusters on the external walls; solid brass interior handrails; fire hydrants recessed into their own sculpted settings in the exposed exterior concrete; and the plurality of surfaces created by different treatments of exposed concrete and floor tiling. All the materials are solid and textured. The sheer number of ramps, decks, stairs, handrails and balconies starts to create a jigsaw of shapes which, when hit by the light, turn into a montage of planes.

It was CP&B’s decision to face most of the Barbican with exposed pick-hammered concrete that created the most distinctive element of its external appearance and the effects of light. Welsh Pen Lee granite, a darker material producing a rougher finish, was chosen for the aggregate. The surfaces of the pilotis and ‘boat-edge’ balconies were coarsely pick-hammered while the top surfaces of the parapets were more finely point-tooled. The exterior floors were finished in brick and the window frames in a rich hardwood. The combination of these materials created a language of surfaces that is articulated and enhanced when hit by the light. 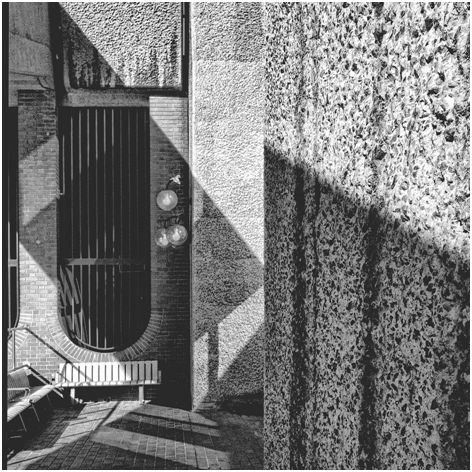 Concrete is a much-derided material but is fascinating for a photographer.  As the Barbican demonstrates, all concrete surfaces are unique with any number of distinguishing features: traces of the joints of the frame, the knots and fibres of the timbers, signs of aggregates or even organic matter, bubbles and pebbles and – as is the case with the Barbican – the impact of external working. Remarkable photographs of concrete surfaces are possible when these features are highlighted by natural or artificial lighting, rain or sunlight, resulting in an almost infinite range of tonal gradations. It is at this point that concrete and photography converge. Concrete is not generally polychromatic: it can be treated to imbue its appearance with colour – limestone and copper will turn the material green – but usually comprises subtly graded shades of grey spanning almost the entire range of tones from black to white. Monochrome photography is the ideal medium for capturing these nuanced features. There are many similarities between conventional portraiture and the photography of concrete structures. Both skin tones and concrete surfaces offer a similar range of subtle tonal gradations and both require skillful use of lighting to isolate and enhance these features.

At an early stage in my project I came across the Christmas cards that CP&B produced each year. Always featuring an exquisitely-composed and boldly contrasting black-and-white photograph of some architectural scene from around the world, I found that the depiction of light in them was often similar to that which I had noticed in the Barbican and which had been the impetus for my whole project. The cards helped me to realise that, of all the many ideas and influences the architects at CP&B drew on for their Barbican designs, light and its effects on the buildings they had seen on their travels left a deeply ingrained impression that was bound to come out in their architectural conceptions. 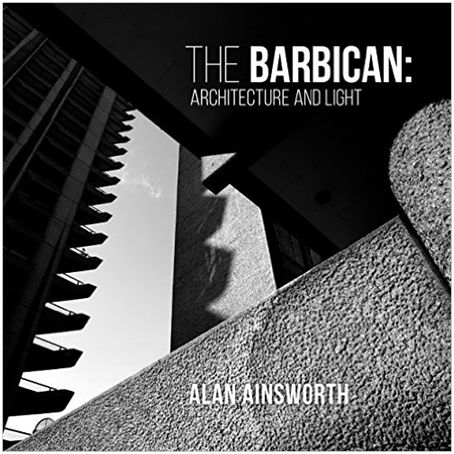 Alan Ainsworth is an architectural photographer and writer who lives and works in Clerkenwell. The Barbican: Architecture and Light is available at the Barbican shop with a 15% discount for residents who show their Association card.