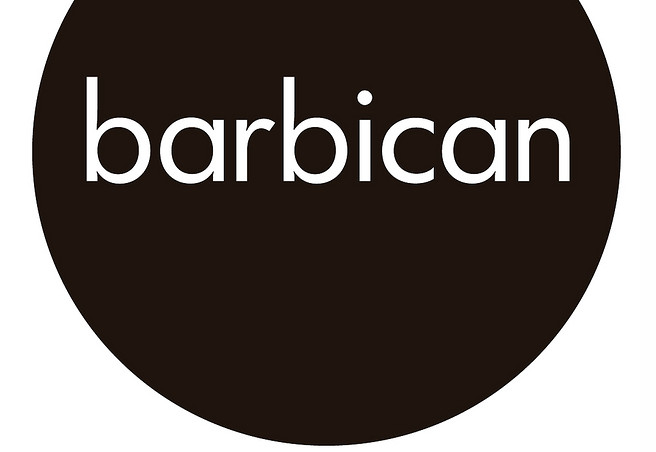 One of the great advantages of living in The Barbican estate is having your own on-site theatre, cinema, music and restaurant complex!

The Barbican Centre is owned, funded, and managed by the City of London Corporation, the third-largest arts funder in the United Kingdom. It was built as the city’s gift to the nation at a cost of £161 million (equivalent to £400 million in 2007), and opened by Queen Elizabeth II on 3 March 1982.

The Centre had a long development period, only opening long after the surrounding Barbican Estate housing complex had been built. It is situated in an area which was badly bombed during World War II.

The Centre, designed by Chamberlin, Powell and Bon in the Brutalist style, has a complex multi-level layout with numerous entrances. Lines painted on the ground help would-be audience members avoid getting lost on the walkways of the Barbican Housing Estate on the way to the Centre. The Centre’s design – a concrete ziggurat – has always been controversial and divides opinion. It was voted “London’s ugliest building” in a Grey London poll in September 2003.

In September 2001, arts minister Tessa Blackstone announced that the Barbican complex was to be a Grade II listed building. It has been designated a site of special architectural interest for its scale, its cohesion and the ambition of the project. The same architectural practice also designed the Barbican Housing Estate and the nearby Golden Lane Estate. Project architect John Honer later worked on the British Library at St Pancras – a red brick ziggurat.

In the mid-1990s a cosmetic improvement scheme by Theo Crosby, of the Pentagram design studio, added statues and decorative features reminiscent of the Arts and Crafts movement. In 2005-6, the Centre underwent a more significant refurbishment, designed by architects Allford Hall Monaghan Morris, which improved circulation and introduced bold signage in a style in keeping with the Centre’s original 1970s Brutalist architecture. That improvement scheme added an internal bridge linking the Silk Street foyer area with the lakeside foyer area. The Centre’s Silk Street entrance, previously dominated by an access for vehicles, was modified to give better pedestrian access. The scheme included removing most of the mid-1990s embellishments.

Outside, the main focal point of the Centre is the lake and its neighbouring terrace. The theatre’s fly tower has been surrounded by glass and made into a spectacular high-level conservatory. The Barbican Hall’s acoustic has also been controversial: some praised it as attractively warm, but others found it too dry for large-scale orchestral performance.

In 1994, Chicago acoustician Larry Kirkegaard oversaw a £500,000 acoustic re-engineering of the hall “producing a perceptible improvement in echo control and sound absorption”, music critic Norman Lebrecht wrote in October 2000 – and returned in 2001 to rip out the stage canopy and drop adjustable acoustic reflectors, designed by Caruso St John, from the ceiling, as part of a £7.5 mn refurbishment of the hall. Art music magazine Gramophone still complained about “the relative dryness of the Barbican acoustic” in August 2007.

The Guildhall School of Music and Drama and the City of London’s Barbican Library, neither part of the centre, are also on the site.