Barbican property boom over the summer

Barbican property boom over the summer 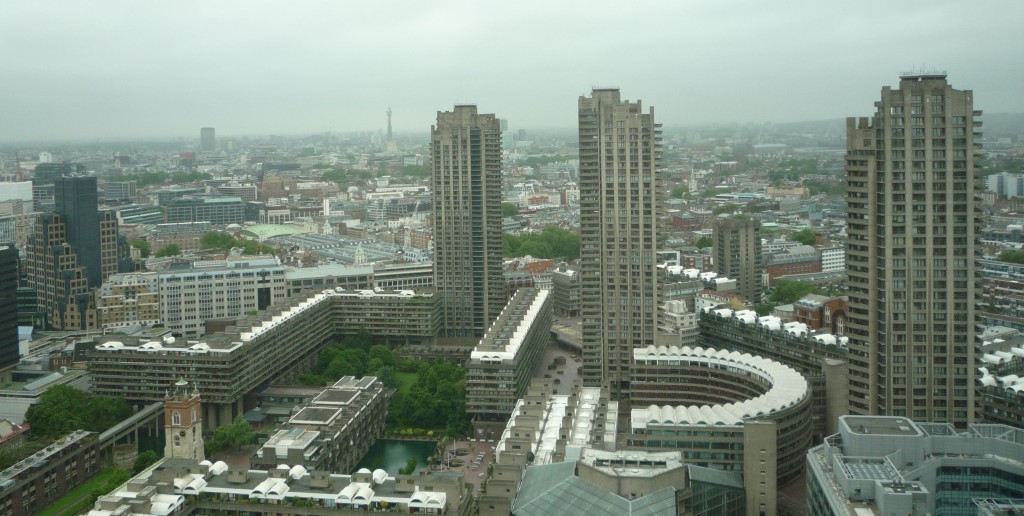 According to our local estate agents, Barbican property sales have been booming and prices reached new highs over the summer.  Talking to Tina Evans at Frank Harris today, she commented that they have had the biggest and busiest August sales period in her time at the agency.  In a flyer circulated around the Barbican, Tina comments “The team here have had one of the busiest summers for years, achieving record prices for some of their vendors”  She illustrates this with some specific examples – notably a one bed flat in Willoughby House sold for over £725,000 and a two-bed in Andrewes House for £825,000.  A one bed in Mountjoy House has just fetched even more!

But Frank Harris is not alone in having a good summer.  Glen Cook at Hamilton Brooks says his agency has sold a well positioned tower block flat for nearly £1.5 million, probably double what a similar flat would have fetched only a few years ago and he ponders whether a magic £2 million will be achieved before long.  With the number of potential buyers comfortably exceeding the number of sellers prices seem to continue to be escalating as London as a whole is seeing a property boom, leaving much of the rest of the country behind.  The Financial Times, for example notes that house prices in the capital outpaced those in the rest of the country by a factor of 10 times during the past year, according to figures from the Office for National Statistics.  Indeed Glen Cook comments in the latest edition of Barbican Life magazine that he reckons Barbican prices may well be doing even better with perhaps a 25% rise over the past 12 months.

Hamptons International’s Leon Stone reckons that four of their last five Barbican sales have achieved over the asking price, all having gone to sealed bids.