The Guildhall Yard, burst into an explosion of pageantry, craft, colour, dance and song to mark the triple* anniversary of former Patron Saint of London, Thomas Becket, in The Becket Pageant for London on June 17 and 18. A long nurtured vision of a Past Master Skinner and playwright, Emmeline Winterbotham, the Pageant featured an original piece of modern musical theatre performed in a specially built six hundred seater arena, an extensive creative outreach programme, and a Livery Crafts Fair in which members of the City’s ancient and modern guilds displayed the development of their trades from early medieval times to the present and offered merchandise, including a bespoke Becket beer.

The centrepiece musical – London’s Turbulent Son (by Emmeline Winterbotham with music by Guildhall alumnus, Vahan Salorian) charted Thomas’s story from his relatively humble beginnings on Cheapside as the son of a local merchant, through his rise as Henry II’s Chancellor and right hand man, to his martyrdom in Canterbury Cathedral, in a lively script, songs and dances performed with great heart and spirit by members of the local community and schools alongside a live band and professional cast. Many hundreds of pieces of costume were created for the occasion by local residents who met in a City church over a period of months, led by Basketmaker and professional costumier, Sasha Keir, with additional historic costumes loaned from Fulham Palace.  A giant puppet ‘The Spirit of London’ 2022 was created by the community for the show’s finale ‘Walk Tall’,  inspired by ideas from local people and the wider general public, including several Barbican residents.

Commenting on the success of the event, Emmeline Winterbotham, said “It was wonderful to see the energy and creativity of local people out on the streets, interacting on a more human scale than we usually associate with the City. Pageants, vibrant markets and street theatre built around local legends and giant personalities such as Thomas Becket, were a key part of a cultural past which breathed life, imagination and identity into the community; helping to make London the international hub it is today.” 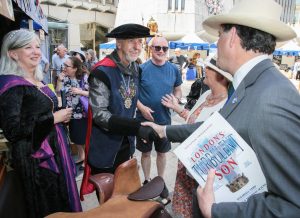 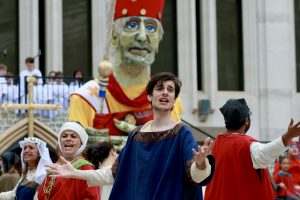 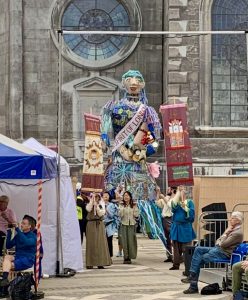 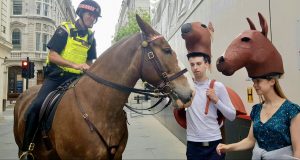 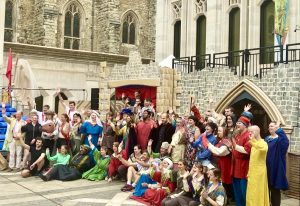 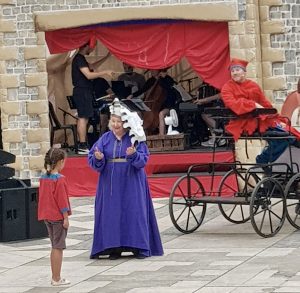 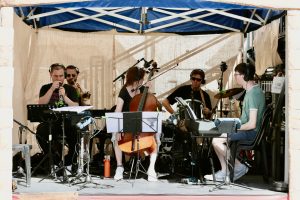 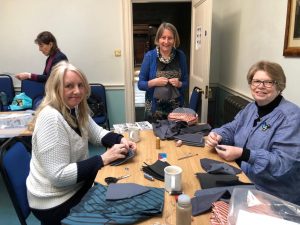 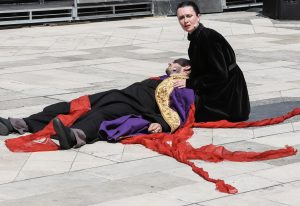 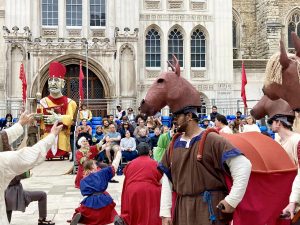 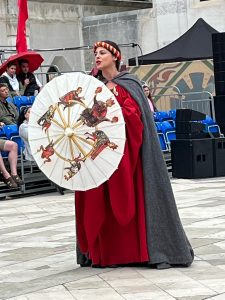 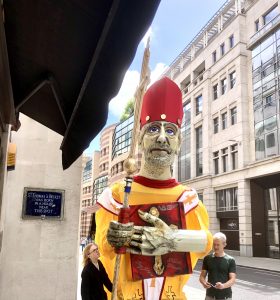 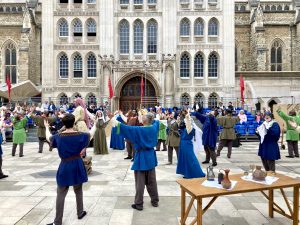 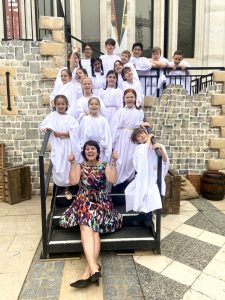 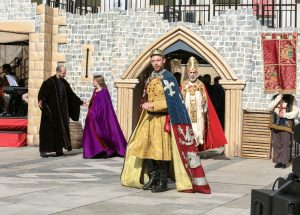 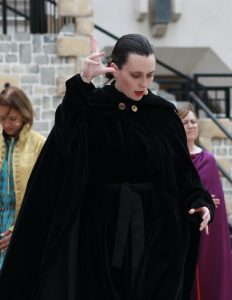 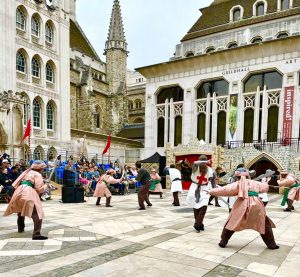