FATBERG!. Showcasing at Museum of London from Feb 9th

FATBERG!. Showcasing at Museum of London from Feb 9th

The Museum of London will showcase the last remaining piece of the Whitechapel fatberg as part of a display entitled Fatberg! opening on 9 February.  The 250 m long Fatberg – a consolidation of congealed wet wipes, nappies, oils, sanitary items and condoms, which was blocking an east London sewer, was cleared after a nine-week “battle.” 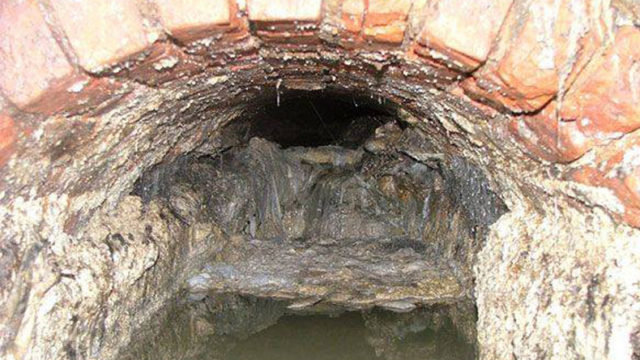 The sewer blocking ‘Fatberg’ in Whitechapel

Thames Water removed the berg, which weighed the same as 11 double-decker buses and measured more than two Wembley football pitches in length. Workers had to remove the last sectiom of the berg by hand by scooping the mass away with shovels and “brute force.”

The fatberg blocking an underground sewer in Whitechapel was thought to be one of the biggest fatbergs ever discovered in London. The 130-tonne fatberg was so large it caused damage to the one-metre high Victorian sewer, according to Thames Water engineers.

The display will tie in with the Museum’s season of events and displays, City Now City Future which examines the challenges, initiatives and innovations taking place within our cities.

Fatberg! will address how fatbergs are created, the processes of obtaining and displaying such an object and how the rest of the fatberg was recycled.