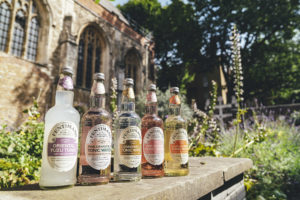 Fentimans is a family owned business started in 1905 by Thomas Fentiman; it is presently run by Eldon Robson, Thomas Fentiman’s great, great grandson. Fentimans is the only brewer in the UK to use the timehonoured process of botanical brewing to produce natural and exquisitely crafted beverages that have a rich and complex taste.

And what’s not to love!

In the middle of bustling Farringdon, hidden behind ivy covered walls and unknown to passers-by, lies the Fentimans Secret Spritz Garden. A hideaway filled with fragrant herbs, aromatic plants and Fentimans spritz cocktails; the Secret Spritz Garden has now unlocked its doors to curious Londoners for three weeks this August. 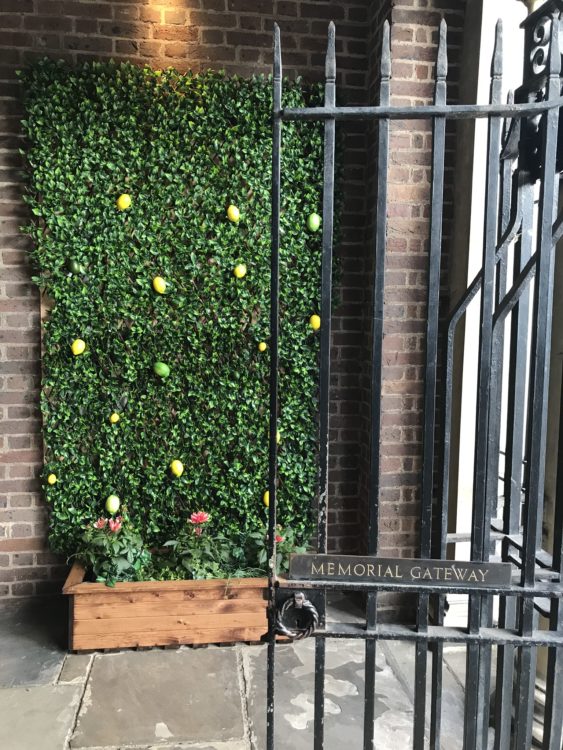 Created by the botanical soft drink and mixer makers Fentimans, the Secret Spritz Garden is an oasis for afterwork drinks and savoured weekend cocktails during parched August days. The garden is filled with medicinal herbs and plants including 200-year-old olive tree at its heart which will provide a beautiful shaded spot to sit under, spritz in hand. The Spritz Garden also features beautiful vignettes such as a romantic swing seat, trailed with foliage, and a babbling lemon-filled fountain, while the bar itself can be found hidden through
the cloister windows. As night falls, garlands of fairy lights will glimmer amid the greenery and mellow music will float across the secret garden.

While its origins lie in Italy, in recent years the crisp effervescence of the spritz has become the go-to cocktail across London on hot summer days. Fentimans has worked with cocktail expert Dino Koletsas (The Langham, Bourne & Hollingsworth, Callooh Callay) to create a dedicated spritz menu designed to be enjoyed in the Secret Spritz Garden and to inspire Londoners to get creative with spritz-making at home this summer.  Traditionally comprising of wine, aperitif and soda, Fentimans has created a redefined series of spritzes that showcase Fentimans’ naturally flavoured tonic waters, champion British ingredients and nod to the growing popularity of lighter low-alcohol cocktails. 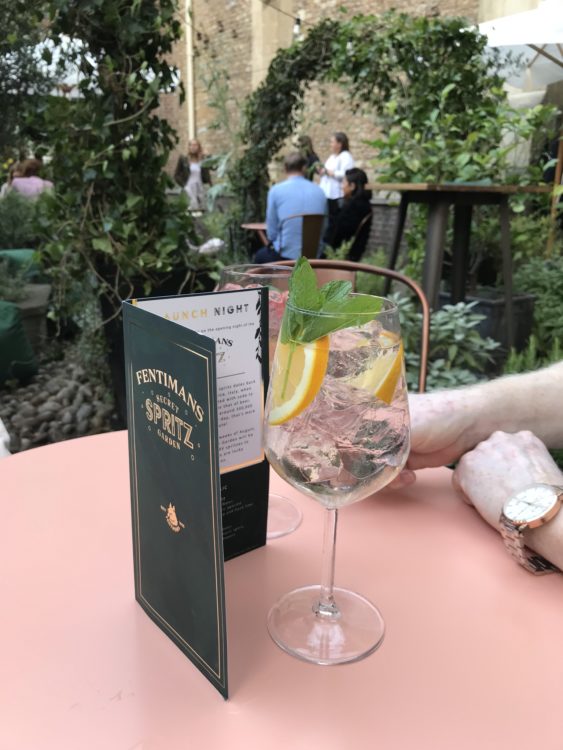 The Secret Spritz Garden menu explores the full range of Fentimans tonics – from the sweet citrus of Valencian Orange to the candied notes of Pink Rhubarb – which are complemented by homemade herbal infusions and liqueurs, fresh fruit and exquisite aperitifs. Guests can also book onto spritz-making masterclasses with Dino Koletsas to learn more about the origins of this summer favourite.

Fentimans is also partnering with Lillet and Martini Fiero, both of which will be adding a series of guest spritzes to the menu for the first and second week of the pop-up respectively. Ambassadors from each brand will also be leading free guided workshops ranging from ‘The Art of the Aperitivo’ to a watercolour spritz painting class. Throughout the month, the Spritz Garden will play host to a series of creative masterclasses, including Natural Perfumery, Medicinal Herbalism and a garden-themed Collage Club. On select evenings, the garden will also be filled with the uplifting sound of live jazz from the talented and renowned jazz band Kansas Smitty’s. 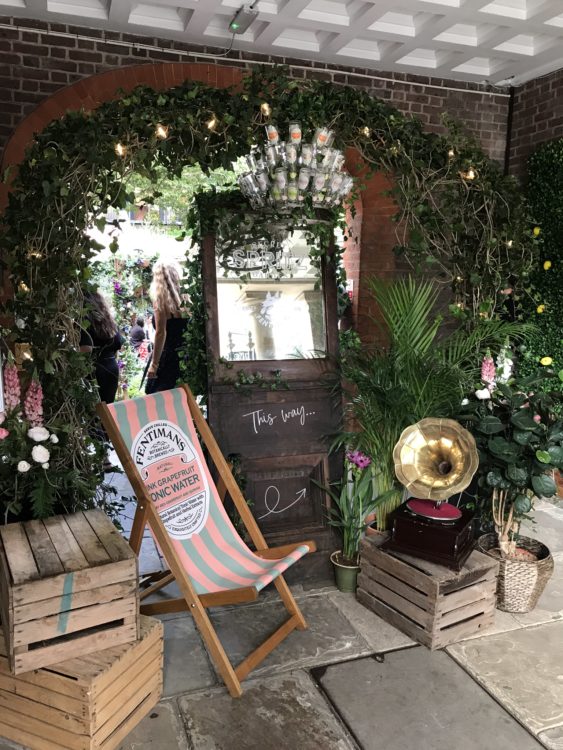