My love affair with street art began a few years ago when I started to walk 10,000 steps a day and ended up walking round Brick Lane/Shoreditch which has a lot of street art (some great and some not so great). Recently I had the opportunity to go to Woodbury House’s launch of a coffee-table book Richard Hambleton who has been dubbed The Godfather of Street Art. The book is an honest view of his life with beautiful photographs of his different bodies of work of which there were many. There was also screening of the award-winning Shadowman, a film/documentary about Hambleton’s life and legacy. The film was very raw, he was made homeless several times because of his drug addiction. However, he carried on painting as his art was his obsession. He would give his paintings away for food rather than sell them. He was a nightmare to work with but kept being forgiven as there was a sweet charm about him. His street art of the 80’s has long been painted over but I think that if they were painted today, they would be preserved, the same as the two Banksy’s in Beech Steet tunnel. Depending on who the street artists are, limited edition prints can be an inexpensive way to buy art. I have several prints from different street artists, and I am happy that it helps to support the artists, especially as they do much of the street art for free. I think we are so lucky to have so much art to look at. We are fortunate to have the annual Whitecross Street Party in September, which is a brilliant, family-friendly event for art lovers and is on the doorstep of the Barbican. Hopefully I will see you there next year. 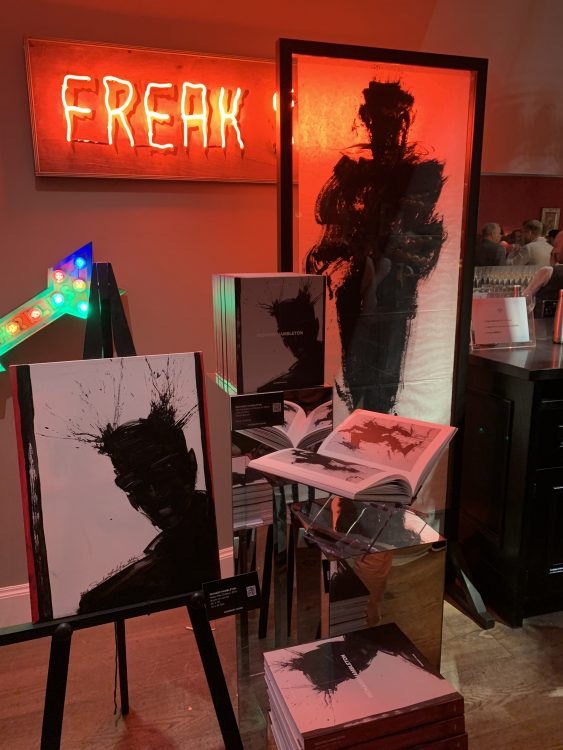 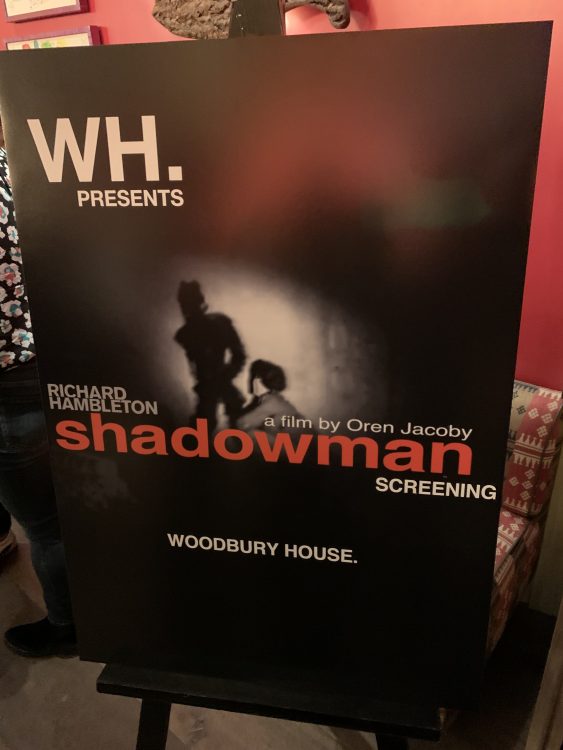 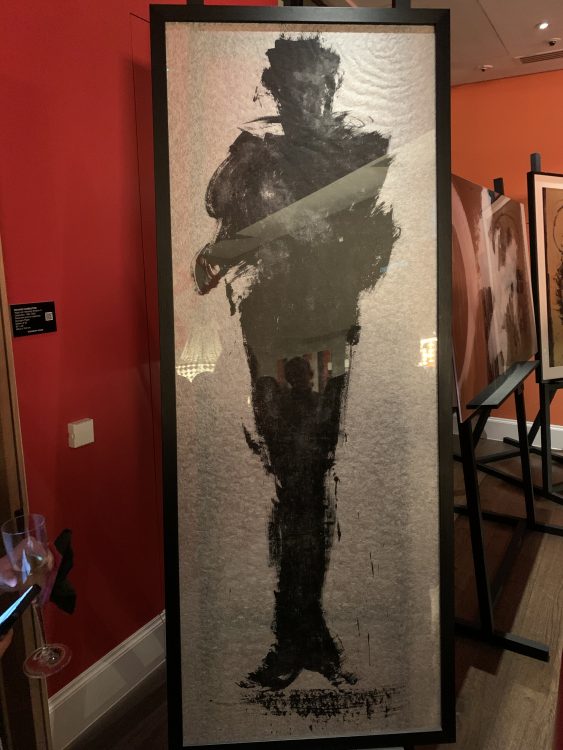 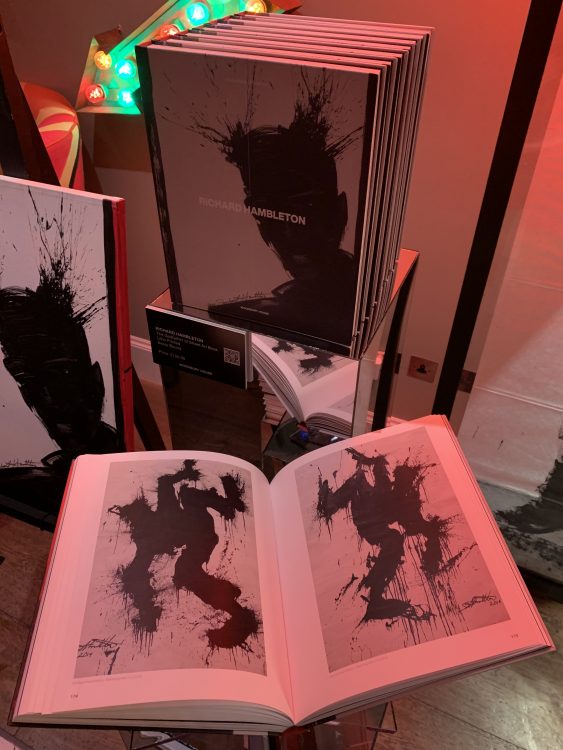