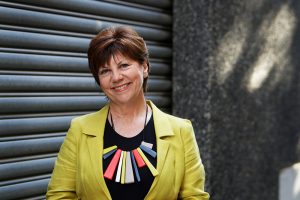 Lynne Williams to retire and step down

After nearly five years in post, Lynne Williams today announces that she plans to retire and will step down as Principal of Guildhall School of Music & Drama at the end of August.

Guildhall School is a vibrant, international community of musicians, actors and production artists in the heart of the City of London. Ranked as the top UK conservatoire in the Guardian music and drama league tables, the school delivers world-class professional training in partnership with distinguished artists, companies and ensembles. A global leader in creative and professional practice, the school promotes innovation, experiment and research, and is also one of the UK’s leading providers of lifelong learning in the performing arts, offering inspiring training for children, young people, adult learners, and creative and business professionals.

Lynne Williams commented, ‘It is with very mixed emotions that I announce my retirement. Although I have been planning this for some time, I have delayed announcing this news in order to provide stability in a period of extraordinary challenge for Guildhall School. Through the pandemic, Guildhall School staff and students have been endlessly resilient and imaginative in overcoming hurdles, and our community has emerged strong and focused on new beginnings for our arts training, for our public engagement and for our creative industries. Our strong senior leadership team has been an integral part of this, and is well equipped to meet our on-going challenges and opportunities, and steer the School through our post-pandemic recovery plan. I will miss this thriving institution greatly and although I’ll be moving back to Australia and on the other side of the world, I will follow the School’s future success with great interest and affection. It has been such an important part of my life and has given me so much pleasure and fulfilment.’

Lynne Williams joined Guildhall School as Principal in January 2017 and over her tenure has overseen a number of major developments and successes: 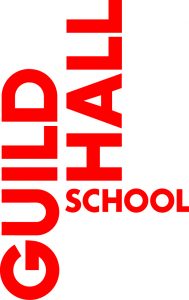 Vivienne Littlechild, Chair and Graham Packham, Deputy Chair of Guildhall School of Music & Drama commented, ‘We are enormously grateful to Lynne for her inspiring leadership of Guildhall School during her tenure as Principal. During that time, she has accomplished a huge amount, latterly in the most challenging of circumstances, and she is leaving the School as an energised and inspired institution, with a great leadership team in place and a robust plan for the post-pandemic world. On behalf of the Board, we thank her for everything she has done, and wish her all the very best for her retirement.’

In a career spanning over 45 years, Lynne Williams has developed a significant breadth of arts practice, pedagogy and cultural entrepreneurship across not-for profit, government, and commercial sectors. Before joining Guildhall School in 2017, Lynne was the Director/CEO of Australia’s National Institute of Dramatic Art (NIDA) where she led transformative change including a reinvigorated teaching and learning environment, the construction of the NIDA Graduate School, opened by the Australian Prime Minister, and the launch of a new suite of Master of Fine Arts courses.

Prior to NIDA, Lynne held many arts and cultural leadership positions in the UK. She led the development of the Culture, Ceremonies and Education Programme for the London Organising Committee of the Olympic Games (LOCOG), following her contribution to London 2012’s successful Olympic Bid as a Cultural Advisor/Creative Producer. Lynne was also Artistic Director of Cardiff 2008, the company bidding for Cardiff to be 2008 European Capital of Culture.

Her experience in performing arts began in Australia where she studied and performed as a professional singer specialising in contemporary music and music theatre. On moving to the UK in 1985, she extended her arts experience through her work as Director of Performing Arts for the East of England and later, as Artistic Director/CEO of Eastern Touring Agency. She expanded her own arts practice by writing opera libretti with a number of British composers. Her work commissioned by English National Opera Studio enjoyed London performances and a national tour. She also wrote and presented music programmes for BBC Radio.

She has a deep commitment to arts education and increased public access and has developed and promoted work across the full spectrum of the arts. She served on the Arts Council England Touring Panel and advised on a number of national audience development initiatives. She was also an Arts Council England advisor for contemporary music, opera, theatre and dance. She has served as a chair, a board and committee member of a variety of arts companies in both the UK and Australia including Arts and Kids, National Endowment for Science, Technology and the Arts (NESTA), and Performing Lines (Australia).

Lynne has been honoured with a number of awards, including an honorary degree of Master of Letters by De Montfort University for her contributions to the arts and arts education, and elected as a Fellow of the Royal Society of Arts. In 2014, she was honoured with a Doctor of Letters from the University of Wollongong for her scholarship, her service to the Australian and international arts industries, and for her dedication to broadening access to contemporary arts. In 2019, she was appointed a Member of the Order of Australia (AM).

Guildhall School’s Board of Governors will now consider its next steps in appointing the School’s next Principal.

Guildhall School of Music & Drama is provided by the City of London Corporation. 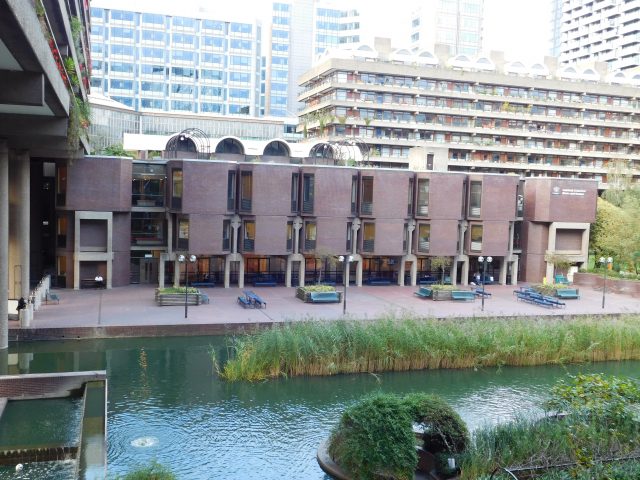 Featured image thanks to Paul the Archivist, CC BY-SA 4.0 <https://creativecommons.org/licenses/by-sa/4.0>, via Wikimedia Commons