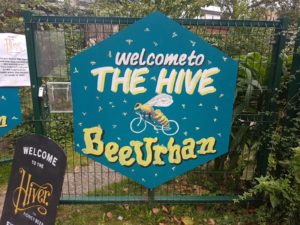 Hiver sources raw honey from independent British beekeepers and creates proper honey IPA beers.  “The ethos of sourcing ‘all-British’ became as important as the strive for a natural and quality driven brew and so Hiver will always go the extra mile to make sure that all our suppliers are British too, like the people that make our glass, print our bottles and stamp our business cards.”

Hiver is available at Selfridges London, Birmingham and Manchester, a growing number of independent off-licenses nationwide as well as Marks and Spencers within the M25. Also available online via Ocado and their own webshop. 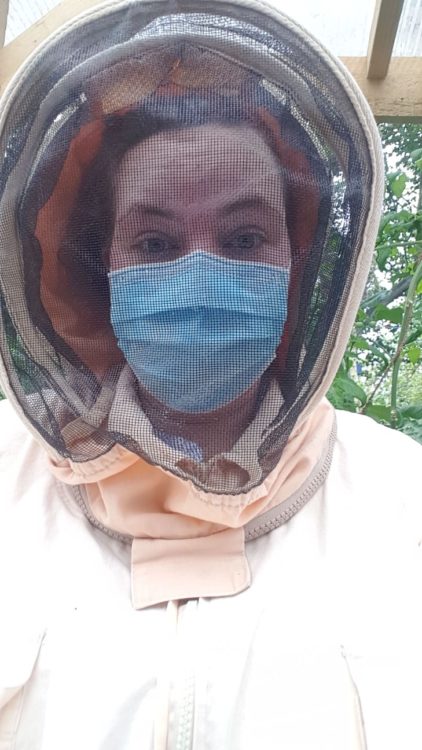 We dropped in for a tour of their Hivequarters, Taproom and Shop in Bermondsey in early September. 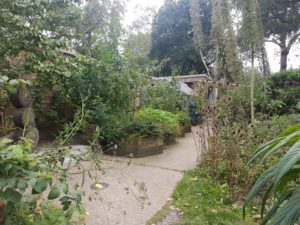 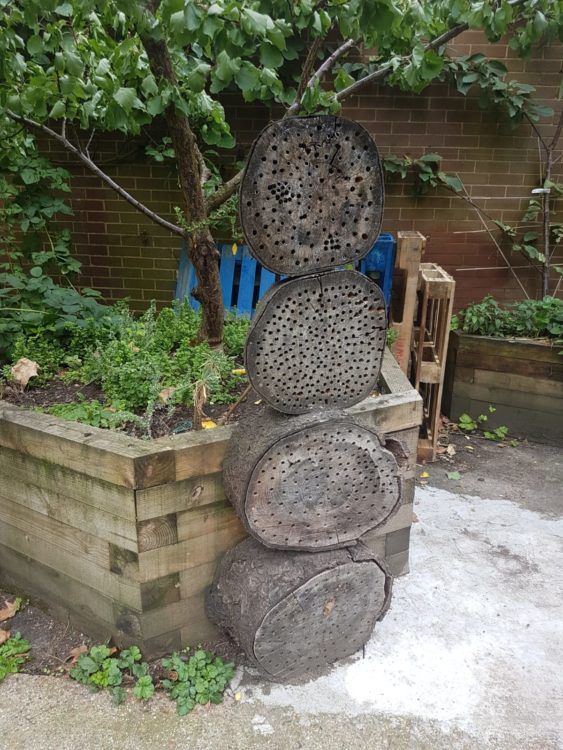