Look out for Street closures around the area on June 7th in preparation for, and during, the hugely popular London Nocturne cycling event centred around Smithfield Market.  The event attracts top cyclists and makes for a fun afternoon/evening out with masses of supporting activities around Smithfield.

The organisers describe the event as Britain’s coolest night-time criterium . Penny Farthings and track bikes are sure to feature again in 2014 while a cycling expo area and food stalls and will fuel the festival atmosphere on this unique day in London’s sporting calendar.

The event has been up and running since 2007. In June 2013 it welcomed its biggest-ever crowd to Smithfield Market as 15,000 fans packed around the 1.1km circuit for some breathtaking elite racing. 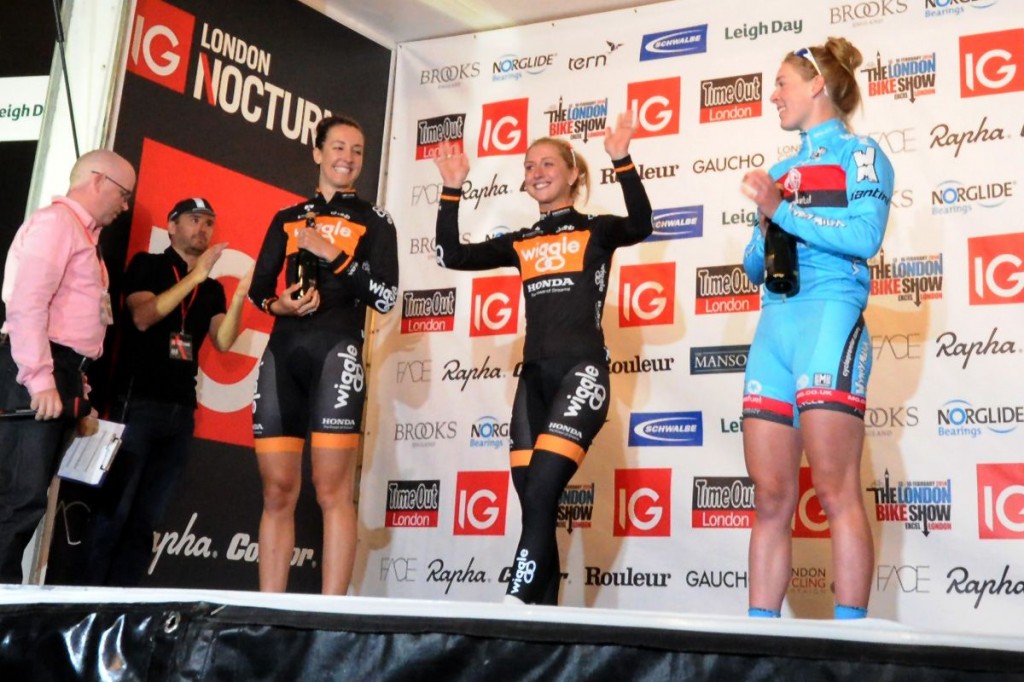 Top New Zealand cyclist, Tom (The Scud) Scully, won the Elite Criterium ahead of the previous year’s winner Alex Dowsett while Hannah Barnes, pipping double Olympic gold medallist Laura Trott on the line, was victorious in the Rapha Elite Women’s Criterium on a memorable night of photo-finishes. (Originally Barnes had been demoted to second place, behind Trott, for her victory celebration which was considered to be “dangerous riding” but this decision was later reversed.)