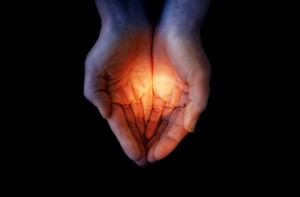 To mark the beginning of the First World War, the DCMS is sponsoring a national “lights out” event on 4 August.  It is an invitation to building occupiers  to turn off their lights from 22.00 to 23.00 leaving on a simple light or candle for a shared moment of reflection.  The initiative complements the Westminster Abbey Service which will take place at the same time.  Central London buildings will act as a focus for the initiative.  The Remembrancer’s office has liaised with other Corporation departments and external stakeholders on the response to this event.  It is proposed that for the hour, Mansion House will illuminate only the main door, the Monument will be in darkness save for the fireball which will be illuminated, Old Bailey will illuminate only the Old Ceremonial entrance, Guildhall and Yard will be darkened with a light in the Dance Porch, and Tower Bridge will have on just one strip of the new LED lighting.  The Barbican Centre will be darkened save for single candles (battery operated) in some windows and St Paul’s will have special illumination. Commercial occupiers have been contacted and many have indicated their enthusiasm to take part, including Lloyd’s insurance market, RBS, and CBRE’s managed buildings.

The BBC plans to show Tower Bridge as part of its montage screened between 21.30 and 22.00 (immediately preceding the national Service of Commemoration in Westminster Abbey).