On March 5 and 6, Boy Blue return to present their showcase “A Night with Boy Blue”. Mixing exuberant hip-hop dance, a joyful sense of community and the heart-thumping rhythms of an electronic score, hosts Michael ‘Mikey J’ Asante and Kenrick ‘H2O’ Sandy have assembled the entire company from the youngest pupils to professional dancers. Seventy performers flood the stage in ensembles that match taut choreography with empowering movement and irresistible musicality. This family-friendly show celebrates the pioneers of hip-hop dance theatre and their creative mission to educate, enlighten and entertain. (After Saturday’s performance, over 18s are invited to dance the night away at the BSI Jam: Beats, Streets & Inspiration – After Party. Boy Blue’s Michael ‘Mikey J’ Asante and guests play the best in R&B, hip hop, funk, house and old skool music until late in the Barbican foyer.) 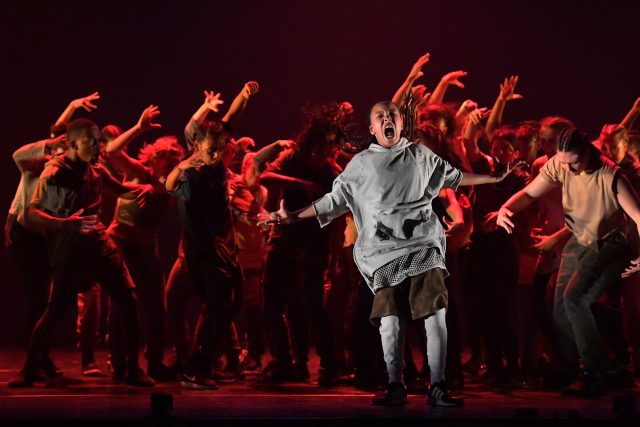 From March 10 to 12 in the Barbican Theatre, there’s a distinct change of tone as political exiles Belarus Free Theatre present “Dogs of Europe”. From one of the world’s bravest theatre companies comes a visceral, psychological drama set in the near future, depicting a dystopian super-state in which individual rights have given way to control. In 2049, a murder investigation sets a man on a quest, his search bringing him to former Belarus and Russia, now a European territory ruled by a secret service. But his journey becomes less about the regime’s origins, and much more a revelation about his own role in its creation. Based on a novel by Alhierd Bacharevic – now banned in Belarus – “Dogs of Europe” is both an epic fantasy and political thriller about the dangers of looking away when authoritarianism takes root. Guidance: ages 16+ (contains strong violence, nudity and sexual content). “Dogs of Europe” is performed in Belarusian with English subtitles. 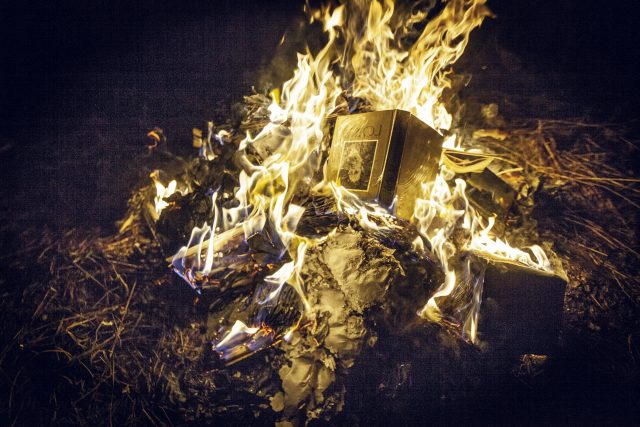