A memorial service for long-time Barbican resident, and prominent City servant, Douglas Woodward will be held in St Giles Cripplegate church in the Barbican on February 21st at 11 a.m. 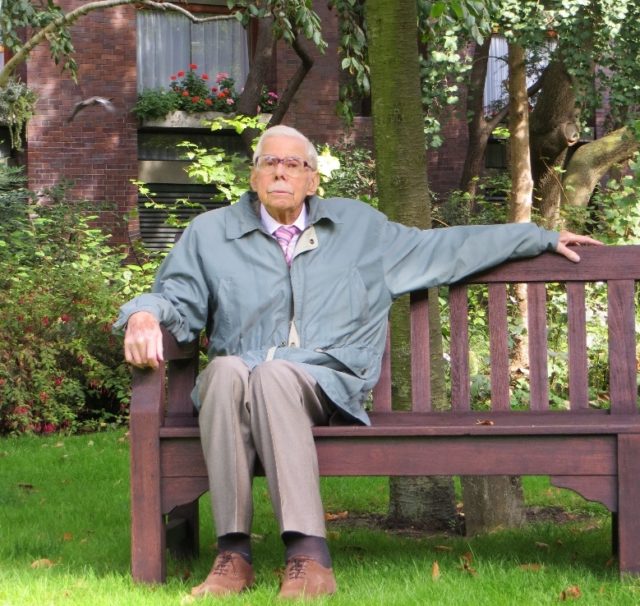 He had a distinguished career in City of London governance being elected to The Court of Common Council in 1971 in the ward of Cripplegate.  Douglas was a Common Councilman for twenty five years including a year as Chief Commoner in 1993 and in 1994 he was awarded CBE for services to the City.  He served on a number of committees including City’s Libraries, Art Galleries and Records, he was the Deputy-Governor of the Honourable the Irish Society and he was the Chairman of a reception committee responsible for the banquet given in honour of King Fahd of Saudi Arabia.  Among other interests he founded the City Heritage Society and authored a numberof books on aspects of the City, including two that were largely autobiographical.  The books included BSI – The Story of Standards (1972), Saving the City’s heritage  (2003), The goings-on at Guildhall (2008), The Vanished Coaching Inns of the City of London (2009), A Miraculous Survival (history of the City of London) (2011), The Guildhall Historians, their treasures revealed (2013), A Voyage round a Barbican garden (2015).

Douglas sadly passed away in December.  A more detailed obituary will be included in the forthcoming issue of Barbican Life magazine – due for distribution in mid-March.