Love exercise, enjoy theater, hate pollution?
Work out at a gym near you, generate your own green energy and help power a play!

In an innovative approach to theatre making, award winning arts charity fanSHEN (http://www.fanshen.org.uk/) are putting on a play powered by the public. Cheese (http://www.fanshen.org.uk/current/cheese.html) is an absurdist comedy about the financial crisis and environmental justice and in line with the themes of the play and fanSHEN’s approach to theatre production, the play will have very low carbon footprint using power generated by customized exercise bikes. These bikes don’t need power to function; instead, someone working out on them will generate electricity, and they will be able to see their output on a display. This electricity is then stored in a battery, which will be transported (by bike) to a new pop-up performance venue on Oxford Street and used to power Cheese. 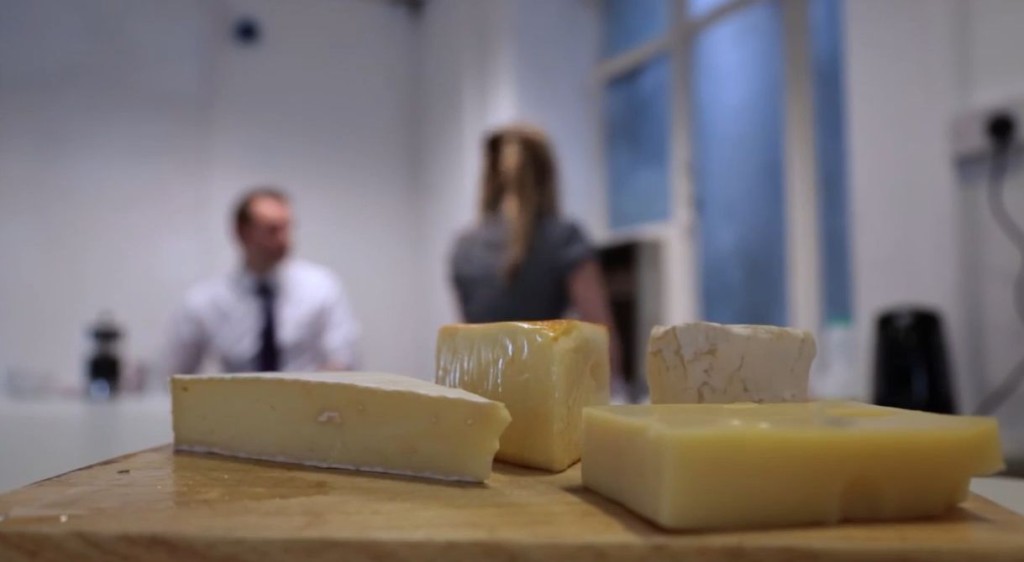 By being able to see how much work is needed to produce enough power for ‘everyday’ actions, such as making toast, the Pedaling Power project hopes to create awareness around energy, sustainability and climate change by making it easier to understand how much energy is used in daily life, without us really thinking about it. This approach to theatre production also hopes to further mobilize the arts sector into thinking what they can do in terms of sustainability and creating awareness, something being championed by organizations such as Julie’s Bicycle (http://www.juliesbicycle.com), who fanSHEN have worked with in the past.

The Pedalling Power bikes will start of in Barbican, at Golden Lanes Sport and Fitness from 9-13th September, then move to Artizan Library and Community Centre from 16th-18th and Whitechapel Spots Centre from 20th-28th. The Pedalling Power team want everyone to come along and have a go; you can hop on one of the bikes and get cycling or participate in one of the group challenges designed for this project. You’ll then be able to measure your workout in terms of household energy usage – how many cups of tea have you made? As an added bonus there is money off your ticket to Cheese, how much depends on how hard you pedal.

Intrigued? Confused? Ready to pedal? Visit one of the venues on the dates given above to talk to one of the Pedalling Power team, who will be in green t-shirts, to find out more and then get pedalling power!