Spitting Image: From Start to Finish

Spitting Image: From Start to Finish 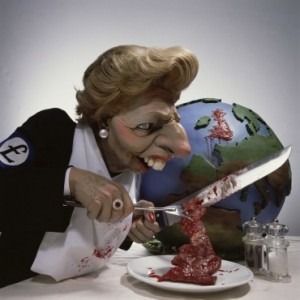 Remember the ‘Spitting Image’ 12-year run, which ended in 1996, as figures as disparate as Joan Collins, Ronald Reagan and the Queen Mother don’t go forgotten.   Bloomsbury’s Cartoon Museum has reunited some of the most famous examples to mark 30 years since the show’s first ever broadcast.