As you read this new edition of BARBICAN LIFE there are two shows playing, one at the Barbican itself and the other at the Shoreditch Town Hall. They are as emotionally diverse a pair of productions as you have come to expect from this organisation. The first is the start of the international Ibsen season “An Enemy of the People”, performed by the world-renowned company Schaubuhne Berlin in the Barbican Theatre from September 24-28. This is a contemporary adaptation which places Ibsen’s work into the world of environmental and financial crises culminating in the final act, fashioned as a debate in which the audience can participate. Those of you who saw the last production this Company brought to the Barbican will appreciate that audiences are in for another thrilling evening with this new offering. 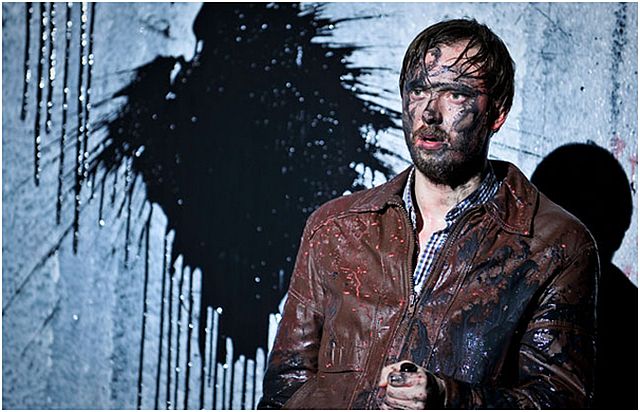 An enemy of the people – Picture credit © Arno Declair

The second production is part of the Barbican’s innovative season “Beyond Barbican”. From 23-27 September at Shoreditch Town Hall, “Exhibit B” by Brett Bailey from South Africa is an installation with twelve tableaux each featuring motionless performers placed in settings drawn from real life. Collectively they confront and provoke our basic ideas on colonial atrocities committed in Africa, European notions of racial supremacy and the plight of immigrants today.

In fact – for early readers of this issue of Barbican Life another Brett Bailey production should still be on at the Barbican Theatre – this is an African take on Macbeth based on the Verdi opera  using today’s  Congo is an inspired setting for this striking adaptation.  Refugee performers encounter a trunk containing sheet music and gramophone recordings of Verdi’s Macbeth. Inspired by the composer’s musical adaptation of the Shakespearean tragedy, they tell the story of their own conflict-ravaged, exploited homeland. 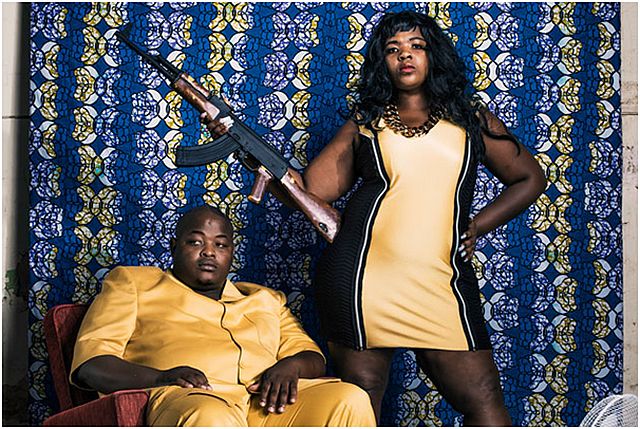 The second Ibsen production is “Peer Gynt”, presented from 8-11 October in the Barbican Theatre by Theatre Nacional de Nice, adapted and directed by Irina Brook, with twelve new poems by Sam Shepherd and two new songs by Iggy Pop. This combination should make a unique vision of this classic text (using live music, contemporary imagery and original poetry).

The third in the Ibsen season is “The Wild Duck” by Belvoir Sydney Company from Australia, playing in the Barbican Theatre from 23 October to 1 November. Played at breakneck speed in a glass enclosure lasting just 90 minutes, this is an adaptation of immediacy and emotive power. 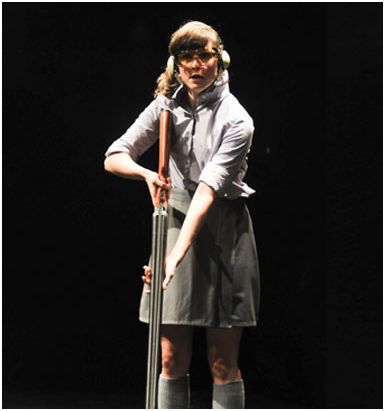 Ibsen has never been seen like this in one venue, using three world-renowned directors, Thomas Ostermeier, Irina Brook and Simon Stone.

The Pit starts with Best of BE Festival in Birmingham showing three prize-winning shows from the Festival including a dinner interval. La Araucana by Tryo Teatro Banda plays in the Pit from 14-16 October. This Company is Chile’s leading itinerant touring theatre company and their show is part of the CASA Latin American Theatre Festival. You will need to book quickly as last year’s show sold out rapidly!

“Psst! Secrets of a White Rabbit” runs from 28 October to 4 November in the Pit, presented by Florshutz and Dohnert. An enchanting blend of physical theatre, puppetry and gentle humour for everyone aged 2 upwards.

The Oxford Samuel Beckett Theatre Trust Award winner Dickie Beau presents his show Camera Lucida. A pioneering artist who spans theatre, cabaret and mime combines media to use the established form of “lip-synching” but applied to salvaged audio samples, creating an eerie onstage archive of those who might be lost or are no longer living. This production is suggested for adults only and contains some adult content.

On a slightly lighter note, we welcome back ever-popular Boy Blue Entertainment presenting “The Five and The Prophecy of Prana” in the Barbican Theatre from 2-4 October. This electrifying production was very popular last year, hence its encore here- do see it if you can. 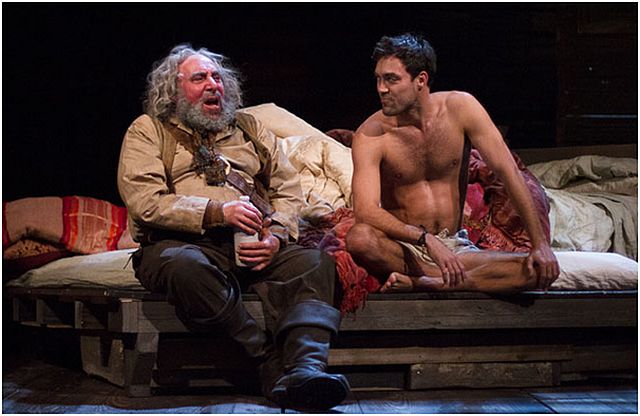 Looking forward, the RSC returns to the Barbican with Gregory Doran’s much-praised Stratford productions of “Henry IV- parts I and II” with Sir Antony Sher as the infamous comic knight Falstaff, running in the Barbican Theatre from 29 November to 24 January 2015. There will undoubtedly be strong demand for this show, so earliest booking is advised!

Where else could you see this breadth and depth of work brought together by one centre? Please do enjoy one or two of these riches on your doorstep! Have a wonderful Autumn.