For autumn, Gary Donaldson previews some of the theatrical and dance productions which are being put on in the Barbican’s theatres over the next few months.

As the combination of vaccines and public health precautions continue to increase our freedoms, the Barbican Centre has been working hard to ensure they welcome you back as safely as possible.

If you’ve been looking for something to lift your spirits during this difficult time, the Barbican has just what you’re looking for, only a few minutes away from your doorstep.

A cluster of five-star reviews greeted the recent Barbican Theatre opening of “Anything Goes”, the iconic 1930s Cole Porter musical, filled with fizz, fun, glamour, timeless songs and dancing galore, all set aboard a sumptuously Art Deco ocean liner. Helmed by Tony-winning director Kathleen Marshall and starring triple-Tony-winning Sutton Foster leading a cast of 50, this is the perfect Summer treat for anyone who craves some fun in their life. Booking at the Barbican has extended to 31 October, before the show embarks on a major UK tour. 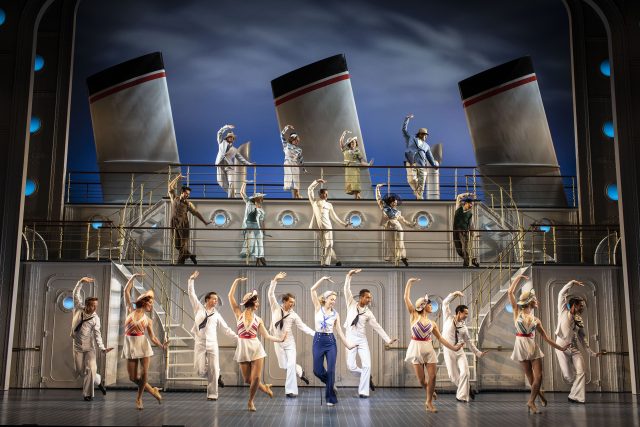 Streaming online from November 1 to 12 is “Can I Live?”, a ground-breaking filmed (at the Barbican) performance, created with world-renowned theatre company Complicité, that combines stunning visuals, hip-hop and spoken word to chart the journey of a Black British man into environmental activism.

Filmed production, Complicité’s Can I Live? with Fehinti Balogun. Photo by David Hewitt.

Co-directed by Daniel Bailey and by Complicité’s artistic director Simon McBurney, “Can I Live?” is the story of how, as a part of the Global Majority, actor Fehinti Balogun’s path has been forever changed by what he’s learnt about our planet. This energising and uplifting film is an exploration of the place where the climate emergency and social justice meet, and a call-to-action to anyone who is curious about what we can do to help.

From 16 November until 31 December, the Barbican Theatre welcomes the return of the Royal Shakespeare Company with Shakespeare’s ever popular “The Comedy of Errors”, a fairy-tale farce of everyday miracles, mistaken identity and double vision, directed by comedy master Phillip Breen (The Provoked Wife 2019, The Hypocrite 2017), after its summer success at Stratford. 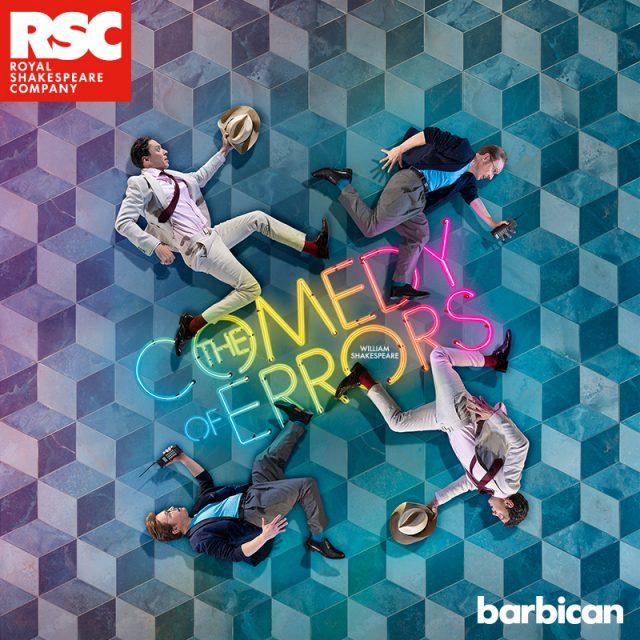 The Comedy of Errors © RSC

The plot? A father ends up in the wrong country on the wrong day as a government makes hasty proclamations about travel. A lonely son, while searching for his brother, loses himself. Across town a wife starts to realise her husband is not the man she thought he was (but rather likes it). Will anything ever be the same again?

As we move ever closer to more freedom, the Barbican’s offerings this Autumn are a great reminder that you don’t have to go far from home to enjoy the best of theatre. Have a great Autumn!