Hello everyone! As I write this in February, it was uncertain as to how and when the country was easing out of lockdown, so I do hope that the falling cases numbers and rising vaccinations mean that by the time you read this we all have some measure of freedom once again, as the warmer weather starts to thaw us all out.

The Barbican Centre’s theatre programme has been greatly reduced by the uncertainty around the pandemic, but things look set to improve very soon. From June 5th, we can look forward to the Barbican Theatre hosting a big colourful musical revival to put the wind back into our collective sails and provide us with a welcome feast of escapism.

Here’s just what we could all use right now – a zany, tuneful transatlantic cruise – without even leaving your own postcode!

Cole Porter’s joyous hit musical comedy “Anything Goes” has been revived countless times since it debuted in 1934, originally starring Ethel Merman. Now a sparkling new production of “Anything Goes” premieres at the Barbican before embarking on an extensive UK-wide tour. With its crazy comedy plot and generous quantities of Cole Porter’s glorious musical numbers (including “You’re The Top”, “I Get a Kick Out of You”, Blow, Gabriel, Blow”, “Friendship”, It’s De-Lovely”, and many more), this will be a real treat for the whole family to relax and enjoy together.

The show is set on board a sleek Art Deco ocean liner sailing from New York to London and involves the romantic complications of nightclub singer Reno Sweeney, Public Enemy number thirteen Moonface Martin, a handsome stowaway and a beautiful heiress. Along the way a crew of singing and dancing sailors, comical disguises, farcical blackmail, mistaken identities and all manner of crazy goings-on keep the fun bubbling and the ship swaying in rhythm from curtain up to the big finale.

Heading the cast are two stars who really put the comedy into musical comedy – Emmy award-winner Megan Mullaly (best known to UK audiences as kooky Karen from the hit TV show “Will and Grace”) and Olivier Award-winner Robert Lindsay (the much-loved musical comedy star of shows such as “Me and My Girl” and “Dirty Rotten Scoundrels”). Also featured in the top-notch cast are favourites Gary Wilmot (“Chitty Chitty Bang Bang”, “Flowers for Mrs Harris”, and many more) and Felicity Kendal (star of TV’s “The Good Life”, and many memorable stage and screen roles). 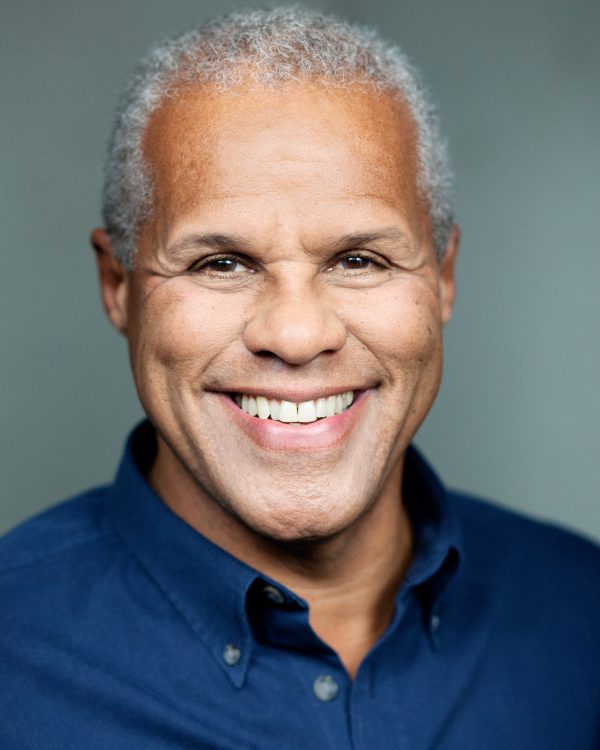 The show is directed by triple Tony Award-winner Kathleen Marshall – and one of those Tonys was for her 2011 version of this very show! “Anything Goes” is definitely ‘the Top’ when it comes to big, joyous, tuneful entertainment that will send you out humming the tunes and dancing all the way home. Tickets are on sale right now.

Until next time, I wish you all safe and well, and see you in the Summer for more theatre at the Barbican Centre!

Gary Donaldson looks with optimism to end the third lockdown! – from the March 2021 issue of Barbican Life magazine.