Now is the time of year to wish Barbican Life readers a Happy Christmas – or perhaps just a happy holiday season dependent on one’s religion – and a prosperous New Year ahead, but seldom have we seen a time when the forthcoming year has been riddled with so many uncertainties because of factors which surfaced in 2016. 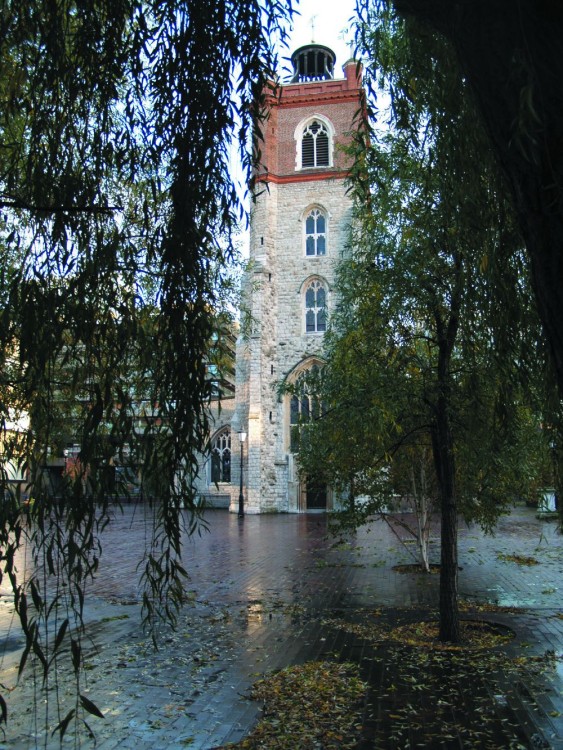 First there was the Brexit vote and, in the UK in particular, all the political and financial fallout which will continue to afflict us next year – and indeed probably for several years ahead.  The consequent fall in the value of the pound sterling is not only going to have an adverse effect on cost of overseas travel for those who holiday abroad, or indeed for those travelling to other nations on business, but also will inevitably create inflationary pressures as imports become more expensive as a result.  But then the lower pound is making the UK more attractive to overseas investment and tourism.  It’s an ill wind that blows nobody any good.  There are also some very mixed views on Brexit’s likely effect on property prices – yet another uncertainty for Barbican flat owners.

Another big unknown is the likely impact of the Donald Trump U.S. Presidency once he assumes office in January.  Some of his choices for his administrative team are already seen as hugely controversial and unlikely to rein back some of his more radical policies.

What will be the U.S. relationship with the UK for example?  One suspects that The Donald might be happier working with the UK than with the lecturing Angela Merkel of Germany, but Trump’s theme has been protectionist and how that might play out in terms of trade with the UK remains to be seen.

A major difference of opinion between U.S. and U.K. policies on President Putin’s Russia, particularly with respect to moves to defeat Islamic State, in Syria, could also lead to frictions.  Trump is seen as something of a loose cannon who comes up with policies on the fly, and while some of his campaigning promises may well fall by the wayside, or be watered down, he will likely be keen to see others being implemented as soon as possible.

Nearer home we have seen reports that the proposed construction of a new state-of-the-art Concert Hall on the site of the Museum of London will not receive government funding as it is deemed not good value for money in the post Brexit economic environment . This doesn’t mean it is dead in the water yet.  No doubt the City, which is in favour of the project, will now try to find alternative funding which was expected to require  near £300 million, but again this also pre-supposes that the Museum of London will indeed move to its proposed new site by the end of the current decade which itself will require a substantial amount of capital.

Building the new concert hall had been reported as a condition for Sir Simon Rattle taking over as the Barbican-based London Symphony Orchestra’s Music Director, which is due to happen next year, but Rattle has since denied that this was the case and he should be in place in his new role by next September regardless.

The above are but a few of the themes which will impact us in the year ahead.  We still won’t have Crossrail which is due to enter service in 2018, but at least the obvious station construction works around Moorgate, Barbican and Farringdon should be drawing to a close.  And with some of the new office construction around the estate nearing completion, perhaps some of our highwalk exit routes to street level may be re-opened.  So while we may be facing a more uncertain year, not all will be negative.  Roll on 2017.