The other concert hall

The other concert hall

St Giles’ without Cripplegate has been a home to music for over a thousand years, perhaps never more so than today with its regular church music, professional choir of four at services, Steinway grand piano, ring of twelve bells, and as a venue for concerts, recitals, recording sessions and rehearsals. St Giles’ is, in fact, the other concert hall in the Barbican. 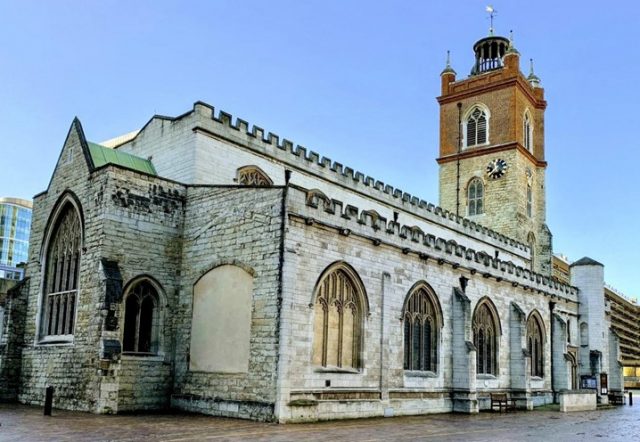 However, to organists around the country and much further afield, St Giles’ is most famous for its three outstanding organs, its organists, and its long record of training organists including a remarkable Organ Scholars programme. It was the home of National Learn the Organ Year, and for many years it was the headquarters of the St Giles’ International Organ School whose work of training and supporting organists continues today.

St Giles’ Director of Music is Anne Marsden Thomas, the Organist is Elizabeth Day and the current Organ Scholar is Maranatha Wang. Over the next editions of Barbican Life, we’d like to introduce you to them and past Organ Scholars. Anne writes:

“The organ scholarship scheme started in 2016. From the start its funding came from the Larkin Trust. The money in this trust is a legacy from Alexander Larkin, a student resident in Boston, USA, to whom I used to give occasional lessons when he was in London.  The aims of the scheme are to provide training to young people in playing for church services and rehearsing/conducting a choir.

“This training helps to equip the scholar for university organ scholarships and for what we hope will be a lifetime playing for church or cathedral worship.  I recruit organ scholars from my own students so that the training I give cannot conflict with the advice they might receive from a different teacher. The scholars since 2016 have been:

“Prior to this scholarship scheme aimed at teenage students, I had a series of assistants, who were qualified organists. The last of these to be recruited, Elizabeth Day, proved to be superb and, fortunately for us, she had no wish to move elsewhere. So we now benefit from a team of three organists: a scholar, an organist, and me. It is remarkable that we are currently all female, given that organ-playing is such a male-dominated profession.”

Thanks to Christopher Gadsden and Anne Thomas Marsden for this series of articles and photos. 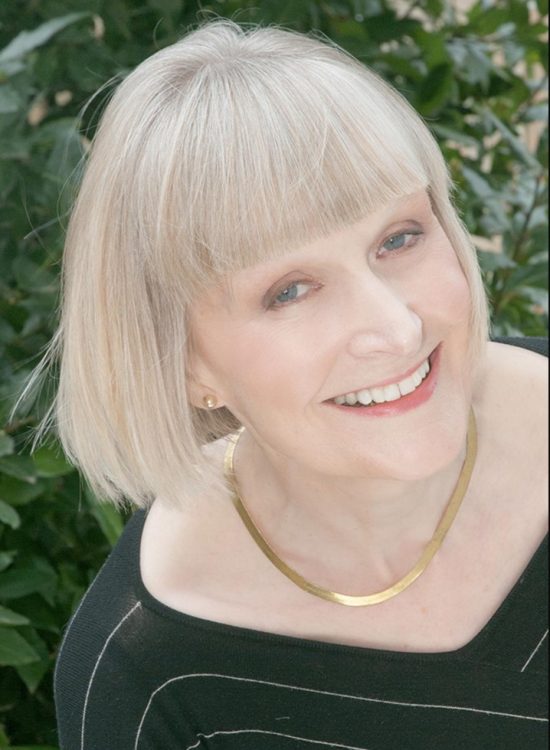 Anne has been Director of Music at St Giles’ since 1982. She founded St. Giles International Organ School in 1992 and directed it until January 2012 when it became part of the education programme of RCO Academy. For many years she also directed the annual RCO Academy Summer Course for Organists in the City of London which regularly attracted 60-75 students from around the world.

Anne is widely known for her work as organ teacher, concert organist and church musician. Her concert and teaching work has taken her to the USA, Japan, Europe and all over the UK, and she has made several commercial recordings as well as having written and edited many books for organists, published by Oxford University Press, Cramer Music and the Royal School of Church Music. Anne has wide experience of examining grade examinations and diplomas. And, as well as teaching students of all standards, Anne enjoys training organ teachers.

Anne was awarded the MBE for Services to Organ Music in 2015, and was the first woman to receive the Medal of the Royal College of Organists in 2017. 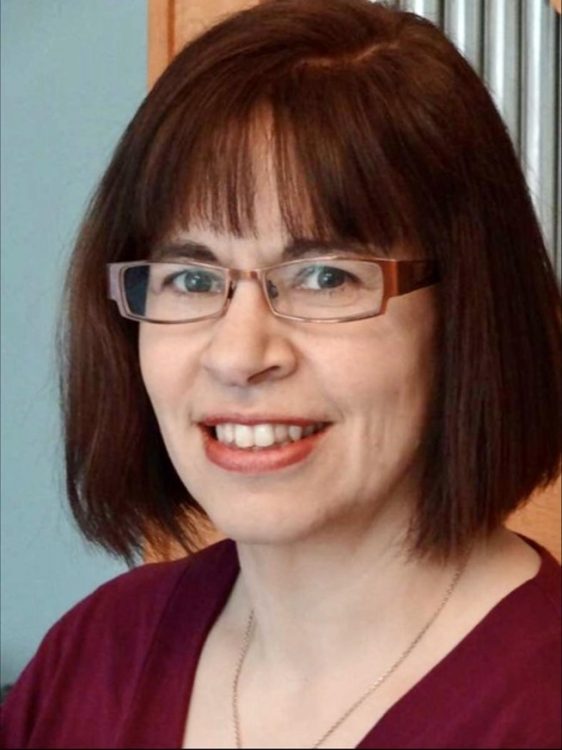 I first travelled to St Giles’ in August 1998 to attend an Organists’ Summer Course run by the Director of Music, Anne Marsden Thomas; this led to more trips to St Giles’ from my home city of Edinburgh for organ lessons over the next few years.

St Giles’ is where I met my husband on a subsequent organ course, and when we finally settled back in London after living in Switzerland and having a baby (now 16) I continued lessons and studied for the Fellowship of the Royal College of Organists.

Once I had achieved that, Anne asked me if I would like to join the team at St Giles’ in 2010, and this invitation came at the perfect time for me, so I accepted.  I juggle playing the organ there with being a part-time Learning Support teacher at Herne Hill School, close to where we now live, and count myself very fortunate to have two such different and rewarding roles.

I usually play the organ for the 10am Eucharist at St Giles’ on Sunday mornings; this includes playing music before and after the service and accompanying our wonderful professional quartet of singers, directed by Anne, in their two anthems. There is also a musical setting of some of the words of the service and some hymns; since March 2020 these have been sung where possible by the choir but at the time of writing we have just been able to invite the congregation to join in with the singing again.

The choir rehearses at 9am each Sunday morning and that is one of the most enjoyable parts of my role as it is so exciting to be part of the musical team putting together music that will heighten the worship taking place that day.

It does sometimes surprise people but, out of the hours I work at St Giles’, the majority are taken up with my own practice, because to accompany singers effectively you really need to know your own part upside down and inside out. I’m lucky in two respects – firstly that the organs at St Giles’ are such beautiful instruments that practising on them is a joy, and secondly that I have always loved practising as you start with something that is not the way you want it and – if you practise well! – end up with something that is just right.

The music each Sunday is different so there is a constant cycle of exploring, learning, refining and performing new repertoire that keeps even the keenest practiser busy!